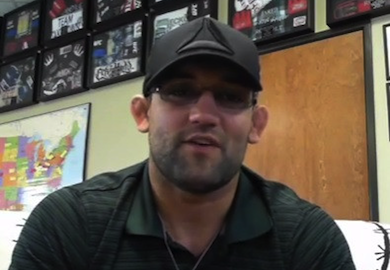 In a release by UFC Tonight, last night, we have some photo’s of the before and after of his open wound during surgery.

BECAUSE OF THE GRAPHIC NATURE OF THESE IMAGES YOU MUST CLICK ON PAGE 2 TO VIEW THEM. CLICK HERE. (Page 2 HERE)