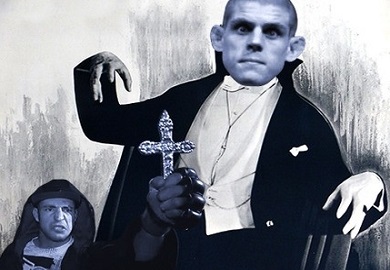 It was announced on Friday that Joe Lauzon would be stepping in for Norman Parke at UFC 180 to face Diego Sanchez.

Given the fact that both Lauzon and Sanchez both put on extremely exciting, and bloody fights, members of The UnderGround began making hilarious fight posters.

Check out some of the best below: