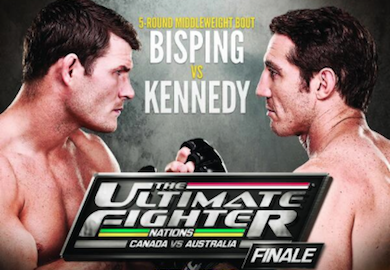 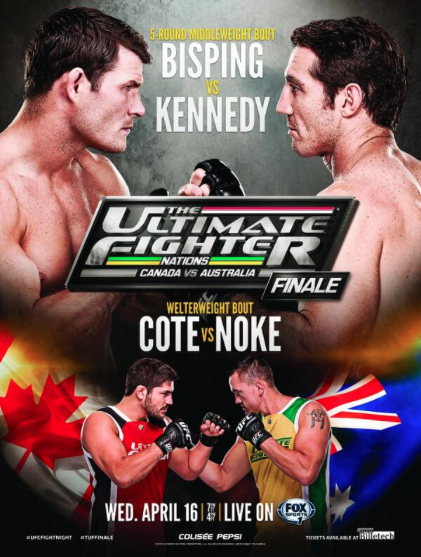 The Fight Night Card is set to go down on April 16th from the Colisee Pepsi in Quebec City, Quebec, Canada. Michael Bisping returns against Tim Kennedy in the evening’s five round main event set at middleweight.