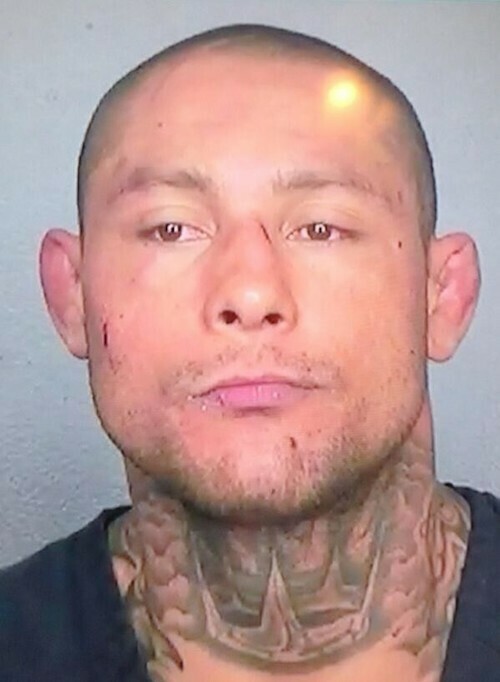 He was arrested after a public dispute with a gun, following rumors of his wife cheating on him with Jiu Jitsu coach, Pablo Popovitch.

Now we have the mug shot.

More to come as it unravels. Stay Tuned to BJPENN.COM.