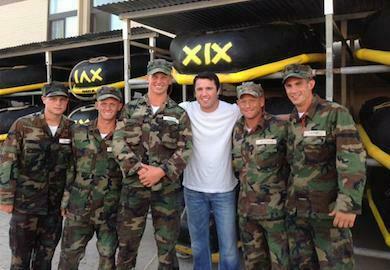 Chael Sonnen retired after going just 3-4 in his last seven bouts. However, three of those losses were in title fights, two to Anderson Silva and one to Jon Jones. He hasn’t seen the cage since a November 2013 defeat to Rashad Evans.