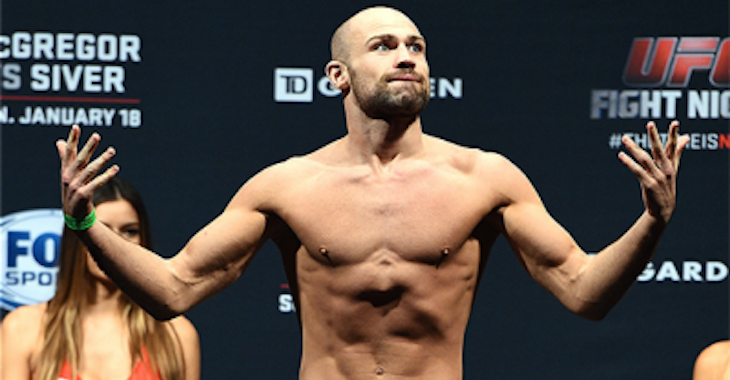 In the final bout of the televised Fox Sports 1 preliminary card for “UFC Fight Night Boston”, Ireland’s Cathal Pendred picked up a unanimous decision win over Sean Spencer, which many fans disagreed with.

UFC President Dana White also disagreed with the decision, saying he scored the bout in favor of Spencer.

Below are the judges scorecards for the bout.