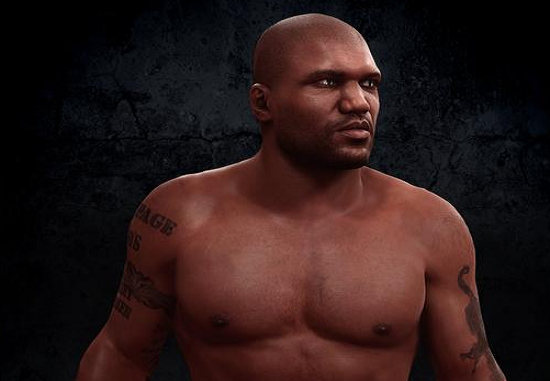 EA Sports UFC has been slowly revealing the fighters for their upcoming downloadable content (DLC), which features the legends of the sports.

Now EA Sports has confirmed that Rampage Jackson was the fighter that was hinted at earlier, and will be a part of the DLC.