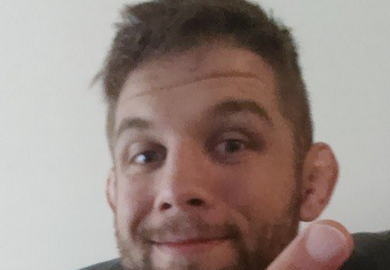 The only Fuck I have to give to all the McGregor nut huggers on my Twitter. #HatersPayMyBills