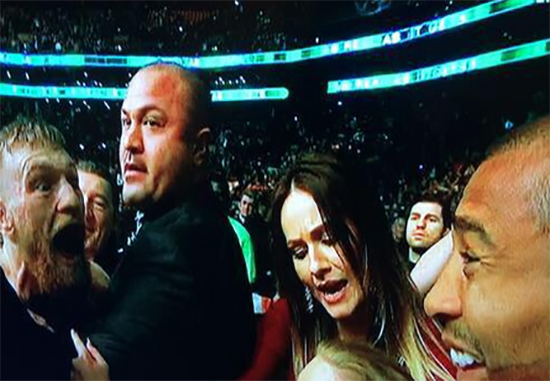 Conor McGregor finished Dennis Siver in the second round then proceeded to jump the octagon fence and scream in the face of Jose Aldo! The two are set to duke it out in the near future for the UFC Featherweight Championship.

Do you think the champion will retain? Will Conor McGregor be crowned the new champion, as well as “The King”? Share your thoughts in the comment section!