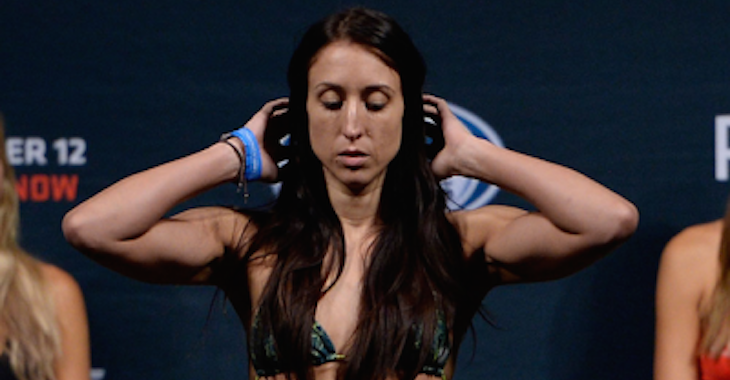 “I think that would be a lot of fun. I would definitely do it from that angle. I would never participate in it again, but I think that being a coach would be very interesting and challenging, and I’d be up for it.”

While talking to media prior to the event, she said that she would never compete in The Ultimate Fighter again, unless she was a coach. Seems like a lot of TUF alums aren’t very hot on competing in the show again.