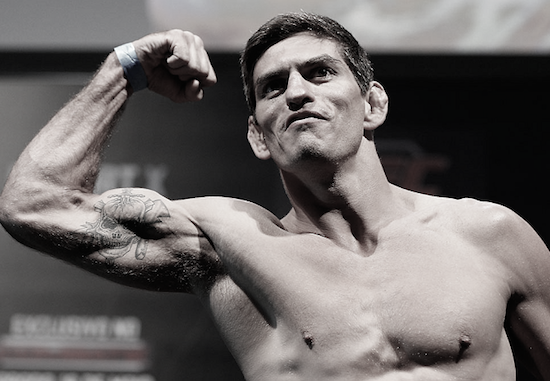 After his latest string of losses, longtime UFC welterweight Paulo Thiago has been released by the promotion.

The Brazilian made his promotional debut by knocking out, then top 3 welterweight, Josh Koscheck, in the very first round.