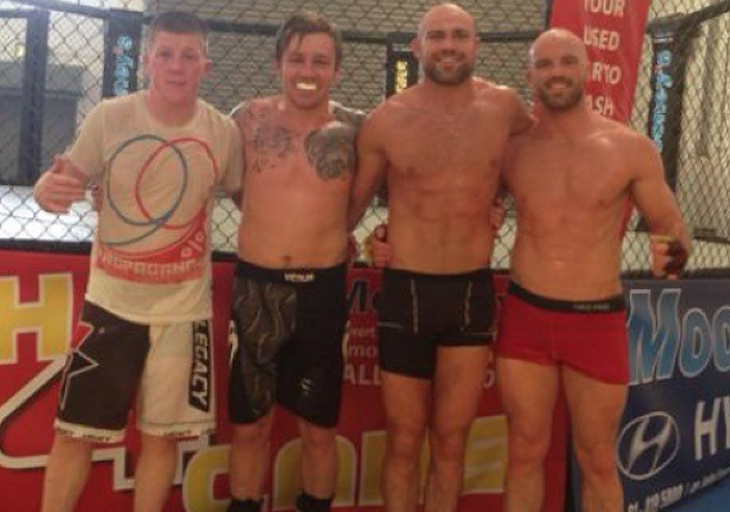 Redmond is stepping in for an injured Alan Omer who announced via Facebook he injured himself in training.

Translated:
‘So my dear friends and fans,
I had now unfortunately my fight at UFC Stockholm on 24 January due to injury, I have drawn me in training , cancel . Injuries are unfortunately sport but as soon as I ‘m fit I climb back into a workout.
Thank you for your support and especially for my supporters’

Stepping in for him will be Redmond, who is on a 2-fight win streak, that has seen him pick up 6 stoppage wins in 7 wins of his past 8 fights.