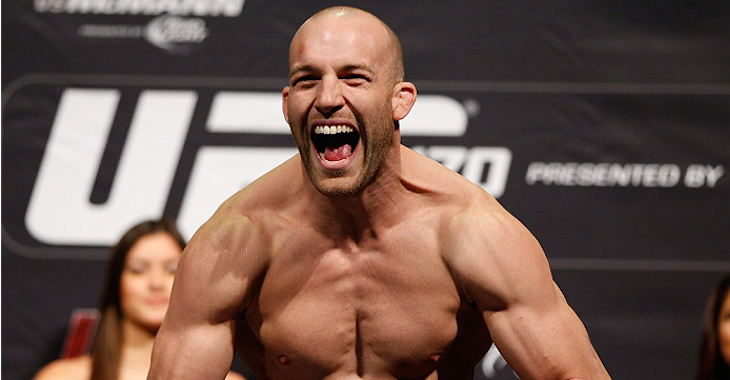 The bout was confirmed by Globo.

Cummins is coming off a disappointing loss at the hands of Ovince St. Preux at “UFC on FOX” and will surely wrestle his way toward a victory against Cavalcante. Even though Cavalcante possesses no submission victories, he is no slouch off of his back as he owns a black belt in jiu-jitsu.

UFC 190 is headlined by UFC Women’s Bantamweight Champion Ronda Rousey defending her title against Bethe Correia in a five round main event. Who do you have winning the Cummins fight? What about the Rousey match? Share your thoughts in the comment section below!