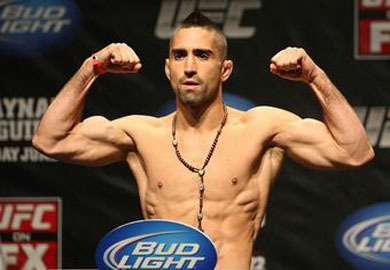 Ricardo Lamas is arguably the rightful number one contender in the UFC’s featherweight division. Having been scheduled to face ‘The Korean Zombie’ at UFC 162, Lamas now finds himself opponentless after the UFC opted to give “TKZ” a last-minute title bid against Jose Aldo.

UFC President Dana White disclosed to the Media after last weekends UFC 161 event that Lamas, even if they don’t find him an opponent, will still get paid.