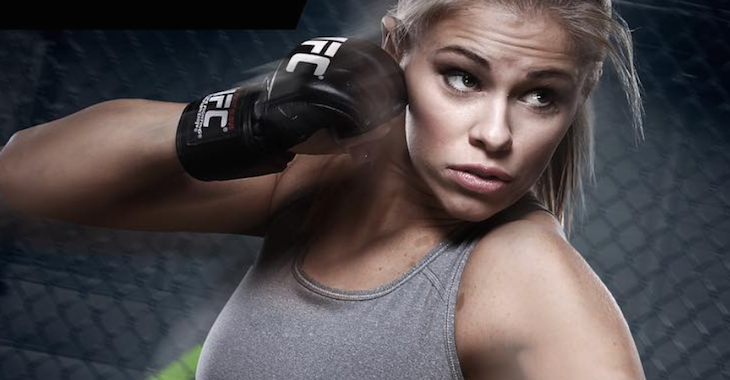 The rising Team Alpha Male star took to Instagram to share the news with fans. VanZant already has an exclusive deal with Reebok, who will be taking over the UFC with their new uniforms and now she will be working with MusclePharm as well.

VanZant won’t be able to sport the sponsor during fight week or in the octagon, but anything outside of that is fair game.