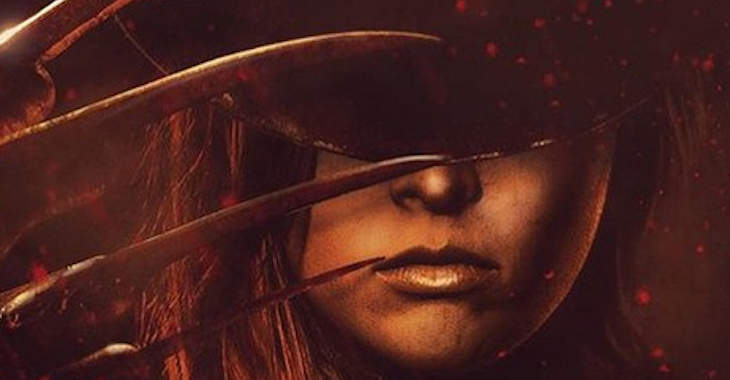 Ronda Rousey is easily one of the most feared competitors in the UFC. She has mowed down everybody Joe Silva and Dana White has put in front of her, and now she has her sights set on Bethe Correia. If Ronda Rousey is Freddy Krueger, does that make Bethe Correia Jason Vorhees?