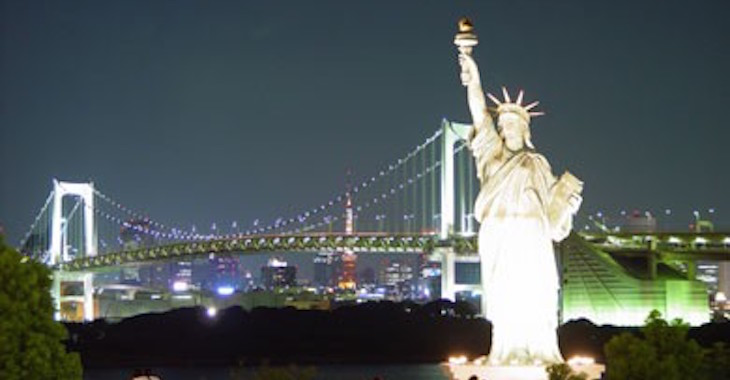 Halfmoon Town Supervisor and Saratoga County Board of Supervisors member Melinda Wormuth recently plead guilty to receiving $5,500 in bribes between April and October of 2013, from an FBI officer posing as a “Las Vegas-based backer” looking to influence New York’s pro-MMA lobbying efforts. Timesunion reports that, for her “consulting fees” Wormuth wrote several letters using official letterheads to various NY state politicians, including Assembly Speaker Sheldon Silver. According to the FBI, she also “intended to set up a lunch meeting with the assistant to Assembly Speaker Sheldon Silver for the purpose of discussing support for MMA.”