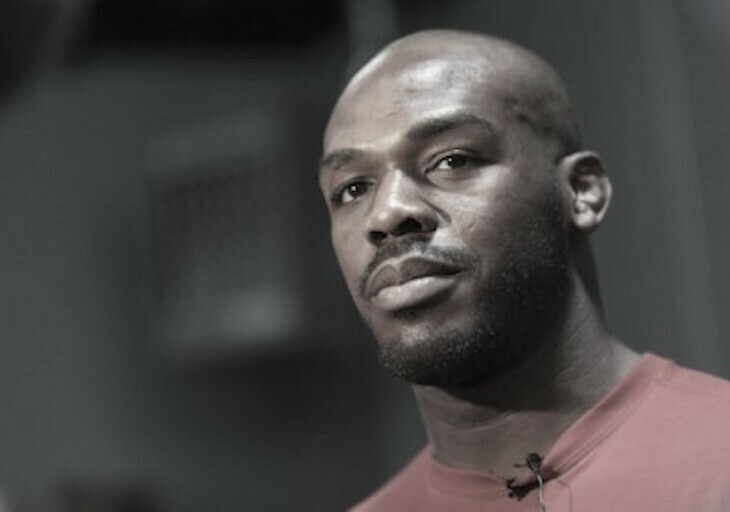 On the heels of UFC light heavyweight champion Jon Jones testing positive for the main metabolite in cocaine, the NSAC spoke during a hearing recently about the possibility of forming a committee to address out-of-competition drug testing, which is viewed as somewhat of a gray area.

Commissioner Pat Lundvall cautioned the commission to choose their plan of action carefully so as not to “Give someone an opportunity to challenge us at some point in the future,”

Lundvall went on to explain she was merely ‘playing devil’s advocate’ so to speak, and even suggested the formation of another committee to specifically focus on evaluating existing drug testing policies and procedures, while looking where there is room for improvement.