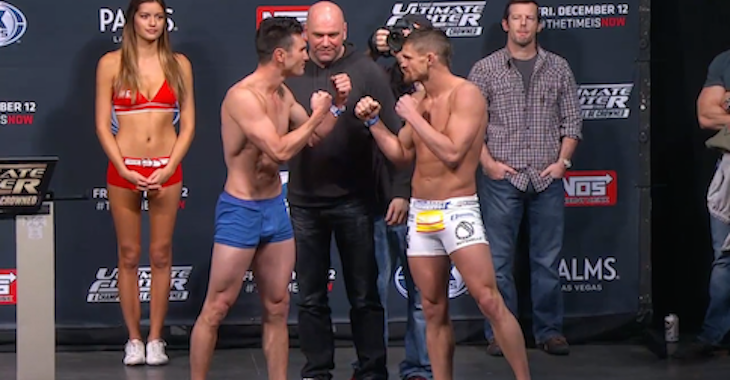 Despite having already met in the UFC octagon once, KJ Noons and Daron Cruickshank are still going at it on social media. Their bout in December ended in controversy as Noons accidentally eye-poked Cruickshank in the second round which led to the fight being rules a No Contest.

@kjnoons @JennyF209 are you for real man. I was beating your ass till you gouged out my eyes.

Would you like to see a rematch between these two?