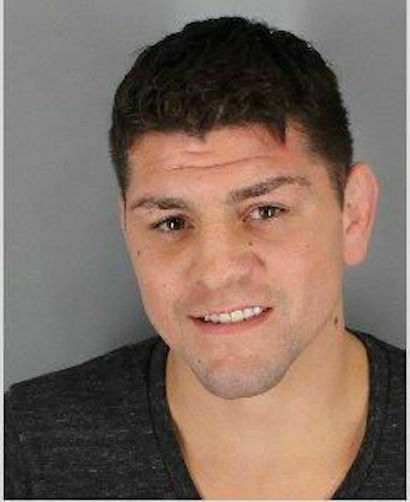 Nick Diaz was arrested earlier this month for driving while intoxicated, and then trying to make himself throw up before taking a breathalyzer test.

Afterwards, it was revealed that it was Diaz’s second DUI in a year-long span, and then missed multiple court dates. Now it is being reported by MMA Fight Corner that Diaz will be appearing in court on September 25th to answer for the first arrest.

Do you think this will put his fight against Anderson Silva in January in jeopardy?