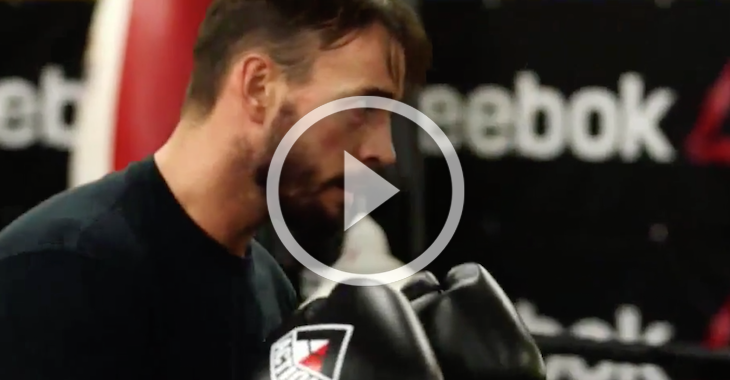 CM Punk’s almost ready guys! Sort of. He talked to FOX Sports about his eventual debut and gave basically the same answers he always gives, saying he doesn’t want to rush it and he also doesn’t want to take to long.

The video did provide some new footage of him hitting pads and grappling. What do you guys think?