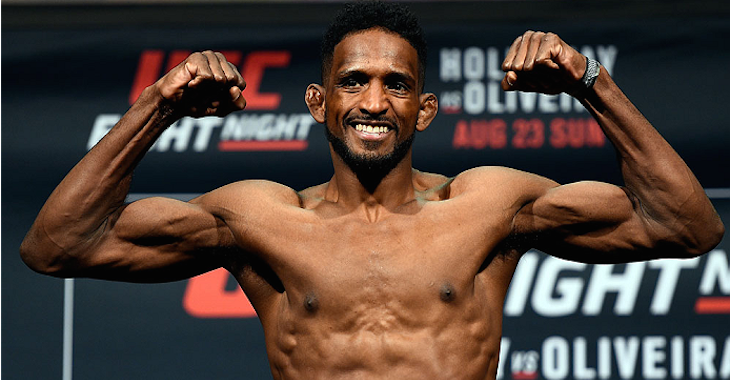 Earlier this week it was revealed that Matt Brown would no longer be able to fight Kelvin Gastelum in the main event of UFC FN 78 on November 21st.

No replacement opponent for Gastelum was immediately named, however we now know that Neil Magny will be stepping in on short notice to fight Gastelum!

Many teased the announcement on Twitter prior to it being made official by the UFC.

Magny is coming off a win over Erick Silva, which put him back in the win column after having his 7-fight win streak snapped by Demian Maia

Who do you have winning this pivotal welterweight bout? Sound off below!