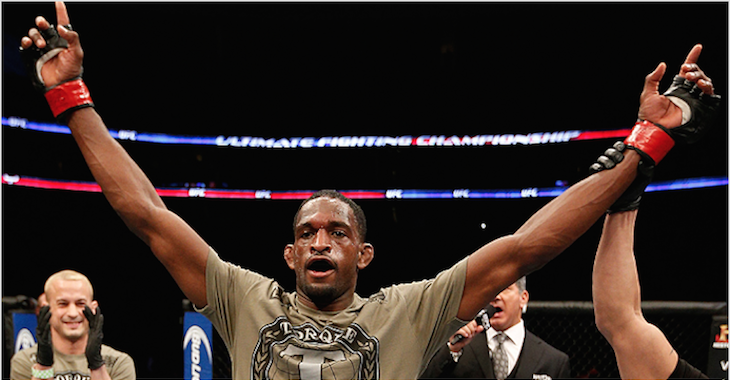 In an attempt to get put on January’s UFC on Fox 18 card, Patrick Cote called for an opponent to meet him in the cage via Twitter. Jake Ellenberger gladly stepped up and replied to his tweet and the two got in to a Twitter feud that already makes up for an interesting fight.

However, Cote might be opting to fight Neil Magny who got in the middle of Cote and Ellenberger’s Twitter battle.

Nothing but respect and I’m always up for a challenge, let’s do it @patrick_cote @ufc

Who do you think makes for a better fight? Cote versus Ellenberger, or Cote versus Magny? Let us know who you want to see matched up in the comment section below!