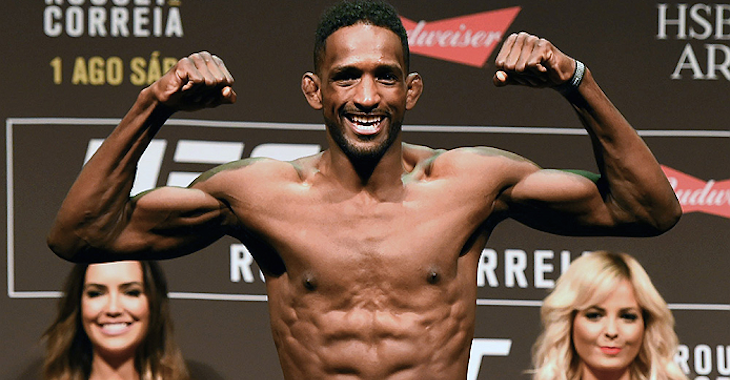 Replacing Story on short-notice will be fellow welterweight Neil Magny (15-4 MMA), who will be looking to rebound after suffering a submission loss to Demian Maia eleven days ago at the UFC 190 event in Brazil.

Prior to his loss to Maia, Magny had put together an impressive seven-fight win streak, with four of those victories coming by way of stoppage.

Meanwhile, Erick Silva will be looking to extend his current win streak to three in a row when he squares off with Magny in Saskatoon. “The Tiger” was most recently seen in action at March’s UFC Fight Night 62 event, where he scored a first-round submission victory over veteran Josh Koscheck.