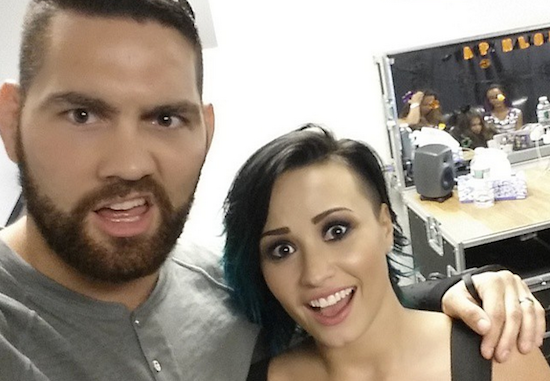 UFC middleweight champion Chris Weidman was randomly drug tested by the California State Athletic Commission (CSAC) on November 21, 2014, and his results have come back clean for any banned substances.

The “All-American” will square off with Vitor “The Phenom” Belfort in the main event of UFC 184 on February 28 live from the Staples Center in Los Angeles, California.

Belfort, who has had positive tests in the past, has come back clean in all 3 of his random tests so far. All three of those tests were administered by the NSAC because of a conditional agreement that was ordered at a hearing last year.

This title fight has fireworks written all over it, but who will end up on top? Sound off Penn Nation!