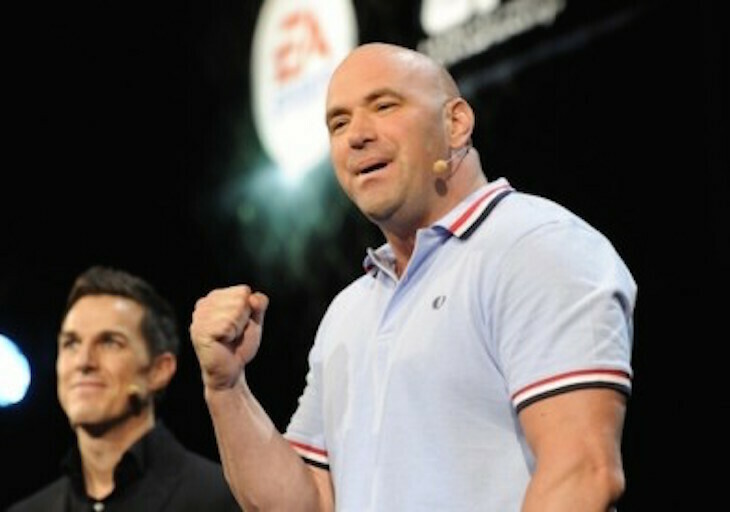 Good news for UFC fans in Germany! The ban, which has lasted nearly 5 years has officially been lifted by the Administrative Court in Munich.

The ban was put into effect in 2010 when the Bavarian State Media Authority (BLM) deemed the UFC “illegitimate”. Following the ban, Zuffa filed a lawsuit against BLM, and nearly 5 years later, the Administrative Court in Munich ruled in Zuffa’s favor and lifted the ban.

“This verdict is a milestone for the UFC and for the many UFC fans in Germany,” said UFC Chief Global Brand Officer Garry Cook. “The court has confirmed that it was illegitimate to ban our broadcast programs. We always had confidence in the German market and felt a responsibility to grow the sport and satisfy demand – this is why we fought against this ban. We will continue to work intensively to bring events, content and original programming to German viewers.”