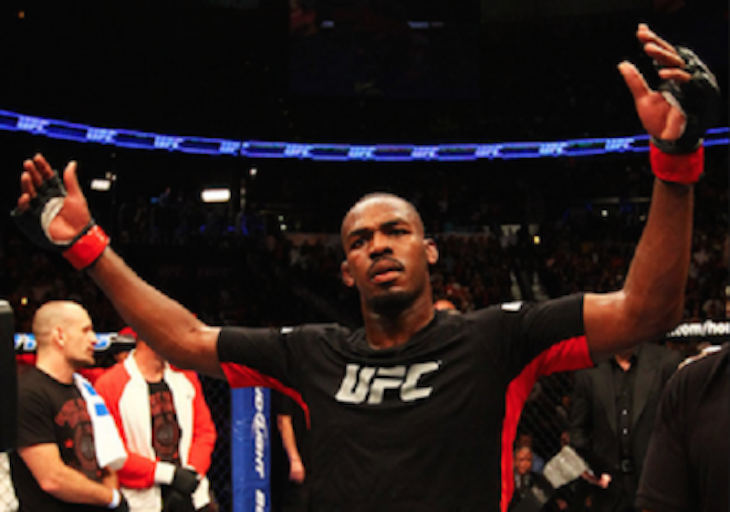 And on the top of everyone’s inquisition is, why do a drug test for cocaine in an out-of-competition test if the crime bars no penalty?

A legit question, one that the Nevada State Athletic Commission is basically saying, ‘OOPS’ about.

Check it: Via Yahoo Sports!

The unanswerable question at this stage is why a test was conducted for street drugs. No one at the commission can answer that and it appears that the test was done erroneously.

One person familiar with the procedures involved in anti-doping said a test for recreational drugs, or so-called drugs of abuse, would not be following the WADA Code and thus shouldn’t have been done.

The commission faced a conundrum once it received Jones’ test result. It had a known cocaine user only days out from a mega-fight and it was powerless to do anything.