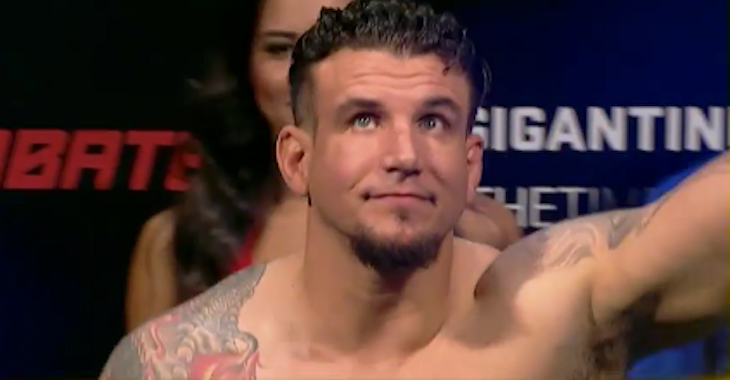 Frank Mir recently snapped a four-fight losing skid by knocking out Antonio “Bigfoot” Silva in the first-round of their February bout at UFC Fight Night 61. Prior to the win, Mir was coming off a unanimous decision loss to Alistair Overeem, which he suffered at February 2014’s UFC 169 event in New Jersey.

Meanwhile, Todd Duffee will be looking to extend his current win streak to four when he takes on Mir this summer. Duffee was last seen in action at December’s UFC 181 event, where he scored a quick 33-second knockout win over Anthony Hamilton. All three of Duffee’s most recent wins have come by way of knockout.