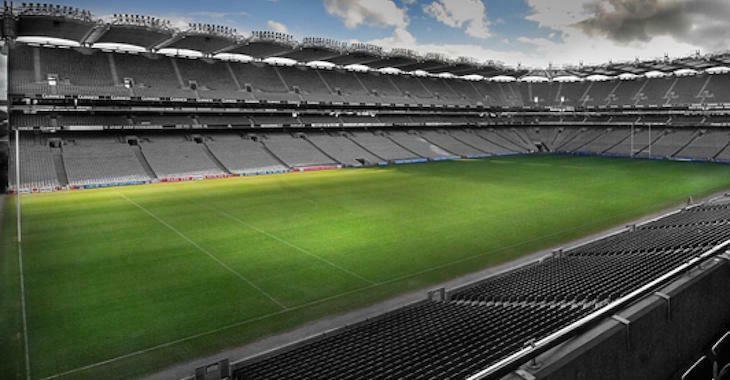 During the “UFC 189 World Championship Tour”, Dana White mentioned UFC will return to Ireland and he could be eyeing Croke Park.

Things got heated at the press conference yesterday in Dublin, Ireland when a brawl nearly broke out between Jose Aldo and Conor McGregor, but Dana White was able to answer some questions before that took place.

White mentioned he wants to put on an event at Dublin’s Croke Park GAA Stadium which could potentially house 80,000 rabid Conor McGregor fans.