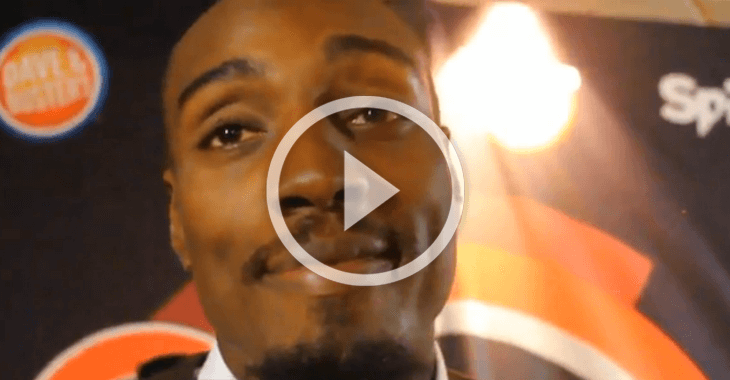 Light heavyweight Phil Davis is set to make his Bellator MMA debut at the biggest event the promotion has ever put together in a tournament the likes of which he’s never been apart of before, and he couldn’t be more excited.

The former UFC fighter talked to the media on Thursday, including BJPENN.COM’s Layzie The Savage, who he spoke to about the controversial Nick Diaz suspension and what he did to prepare for such a demanding night of competition.

Davis seemed conflicted when talking about Diaz’s suspension. He admitted that he didn’t have all the details, but wasn’t so sure about calling it an abuse of power on the NSAC’s part. Still, he feels for the fighter and is upset it happened to a guy like Diaz.

Mr. Wonderful also talked about his preparation ahead of the tournament, where he’ll hopefully be fighting twice in one night, if he wins is first outing. Davis said it’s something he’s never done before so he isn’t sure what he’s going to do between fights to prepare, but says he’ll just focus on staying hydrated and keeping warm.