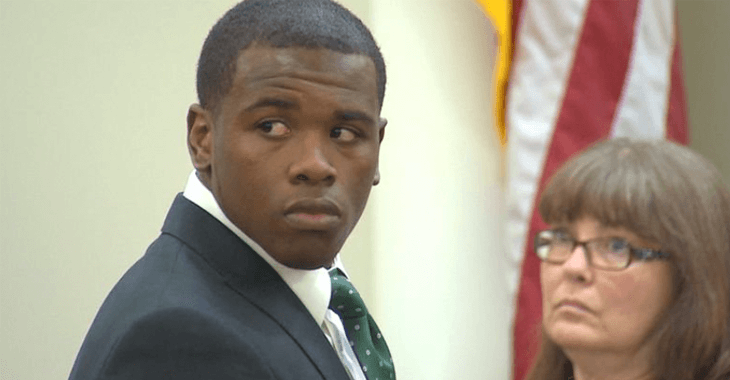 27-year-old MMA fighter Jamual Parks of Arlington, Texas was sentenced in a peculiar case in a Texas courtroom on Monday.

Authorities charged Parks with aggravated assault with a deadly weapon stemming from a November 2013 incident where he beat up his friend Juan Angel so badly he needed treatment at a hospital. The case is strange because the deadly weapon in the charge was Parks’ hands, according to WFFA 8.

“It’s pretty unusual, but in this instance — because he is an MMA fighter — we thought it was appropriate to charge his hands as deadly weapons,” Assistant District Attorney Bill Vassar said in the WFAA 8 report. Vassar added that he believes this was the first charge of that matter in Tarrant County.

MMA fighter sentenced for using hands as deadly weapons: Jamual Parks’ case may be the first of its kind for T… https://t.co/YQXY4CKD8L

Parks pleaded guilty to the charge as well as to beating up Arlington police Cpl. L. Hoerig who arrived at his apartment at the time of the incident.

Judge Wayne Salvant believes Parks was on drugs at the time of the incident and sentenced him to six years in prison, with credit for time served.