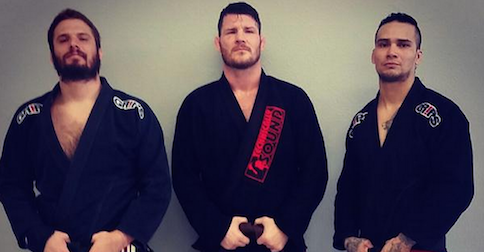 After years of training in the Brazilian Martial Arts, top UFC middleweight Michael Bisping has earned the rank of Brown Belt.

Congrats to the count, who announced the accomplishment via his official twitter.