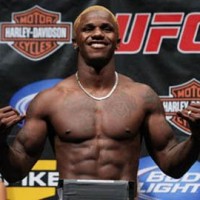 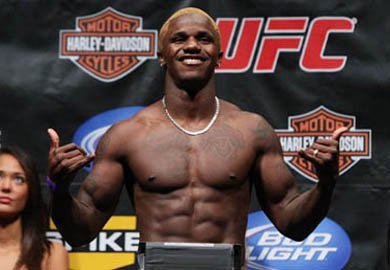 Former training partners Donald Cerrone and Melvin Guillard are all set to fight at UFC 150 which takes places in Denver, Colorado on August 11 2012, UFC announced on Friday.

The two had once trained together in Albuquerque, New Mexico under Greg Jackson, but that won’t keep them from trying to bash each other’s faces in during their fight. On that matter, Guillard posted on his Twitter, “Two best friends fighting we are about to kick each other in the face fun times right!!!”

Melvin Guillard was riding a wave of momentum in 2011 where he collected two impressive knockout victories in a row over Evan Dunham and Shane Roller. His final fight of the year was against Joe Lauzon, and it was a disappointing performance for the “Young Assassin”, to say the least. An eager and over-aggressive Guillard got caught with a punch and ended up in a rear naked choke 47 seconds into the first round. He went on to lose his next fight against Jim Miller, once again getting submitted by a rear naked choke.

Donald Cerrone witnessed a similar path in 2011. Starting off the year with three wins and two awards (Knockout of the Night and Submission of the Night), Cerrone ran into a bit of a road block when he was defeated by Nate Diaz at UFC 141. Even though their collective performance had earned them Fight of the Night honors, it wasn’t the result Cerrone was looking for in his final fight of the year.

Cerrone returned to the octagon at UFC on Fuel TV: Korean Zombie vs. Poirier and rebounded by picking up a win over Jeremy Stephens by way of unanimous decision.

UFC 150 will take place on August 11, 2012 in Denver, Colorado at the Pepsi Center. The card is headlined by another lightweight fight where champion Ben Henderson will once again defend his title against Frankie Edgar.