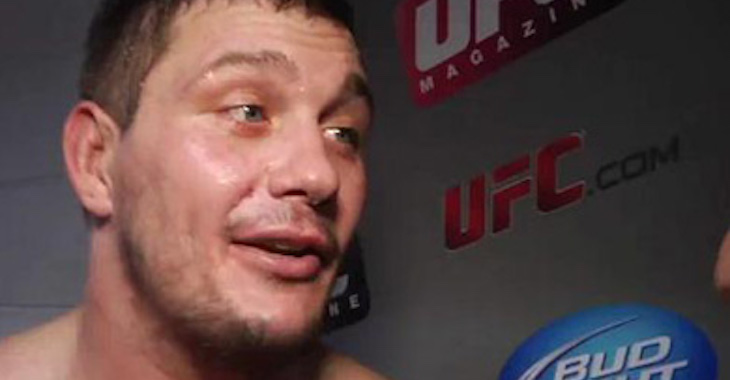 “I just don’t like Overeem. I’d like to see him lose. I don’t like him as a human being. He is a smug, arrogant man. He came to the Blackzilians and ostracized himself almost immediately.”

“He’s such a prima donna that he really thinks that people care about what he does and how he does it. He’d come in and work out at, like, 11:30 at night so nobody else could see what he was doing.”

“Meathead vs. The Reem” anyone?