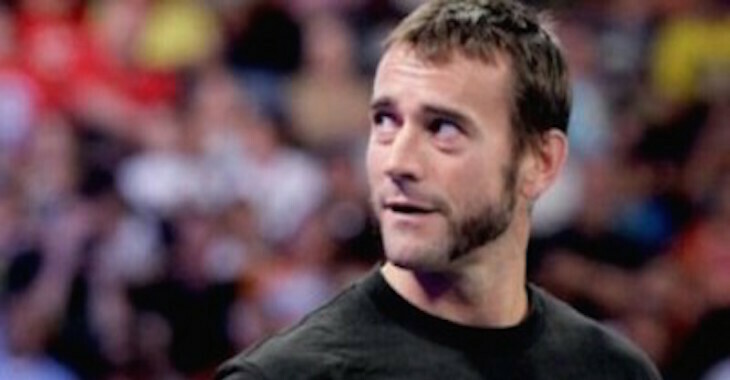 Matt ‘The Immortal’ Brown is a veteran of both the sport of Mixed Martial Arts, and the UFC.

He spoke on The MMA Hour to discuss CM Punk’s chances in the UFC, and how he thinks Punk will do.

“It just seems that it’s blatantly obvious that it’s not really about him being a champion. It’s not like we have any reason to believe he’s going to have an exciting fight. Literally, the only thing is he has this name from pro wrestling. To me, that does not excite me at all.

“Who is he going to fight? The only person they could bring in would be another person that doesn’t know how to fight. It’s crazy to me.”

“At least Brock Lesnar, he at least knew what he had in store, what it felt like to get in there. The thing that I was getting at when I was talking about CM Punk was, I think he’s going to be in for a big shock. When you step in that UFC cage, when they say it’s as real as it gets, that’s the truth. When you walk in there, those lights shining on you, everybody looking at you and there’s a dude across the cage that wants to rip your head off, it’s a different feeling than anything he’s ever felt before.

How do you think CM Punk will do in his debut?