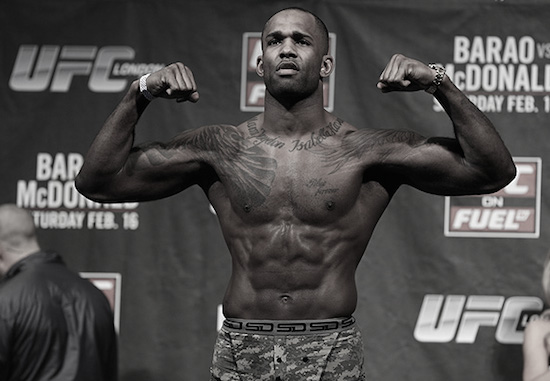 The injury bug has been rough on the UFC roster this month.

St. Preux was scheduled for the evening’s co-main event and was undefeated in the UFC until his last outing against Ryan Bader.