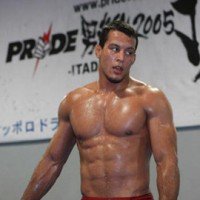 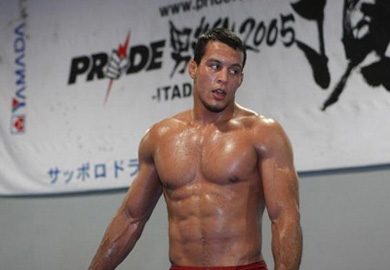 By Evan Stoumbelis
Ultimate Fighter season 8 runner up Vinny Magalhaes has inked a deal with the UFC. His first opponent is rumored to be Igor Pokrajac at UFC 152. The bout has yet to be confirmed by UFC officials, as is Magalhaes’ newly inked contract, but it was reported by Canadian Sportsnet reporter Joe Ferraro. The fight joins a stacked UFC 152 card which features Joseph Benavidez vs Demetrious Johnson as the main event, Michael Bisping vs Brian Stann as the co-main event, and our very own BJ Penn vs Rory MacDonald.

Vinny Magalhaes started his UFC career 0-2, losing in The Ultimate Fighter Finale to Ryan Bader. He then lost to Eliot Marshall. Since then Magalhaes has gone 7-1 and is the current M-1 205-pound champion.

Faber unwilling to wait for Cruz if victorious this weekend

Sonnen fires back at Rampage Jackson