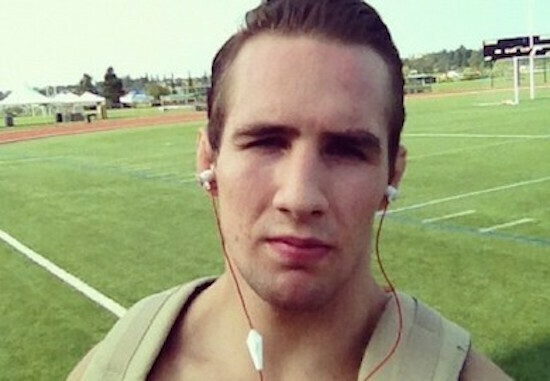 “I thought it was a great fight, I scored it Robbie three rounds to two. I’m very excited to fight him next. I’ll be very focused and I’ll be ready. I’ve been hearing that the fight will be in Canada and that’d be great if it was. I’d love it if it were in British Columbia, but I’d be happy with anywhere up there.”

MacDonald is expected to be the first to face Robbie Lawler.