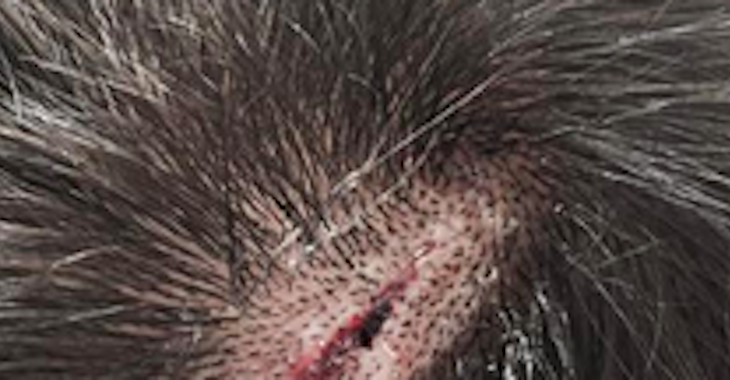 Luke Rockhold may have walked out of the octagon with his hands raised after a dominant performance against Lyoto Machida, but that doesn’t mean escaped unscathed!

Rockhold busted his head open while surfing just two weeks away from his fight with Machida. He had to superglue it shut just so he could train for the last two weeks. Check out the full picture below!

Proof I'm not going bald lol. Cut my head surfing, had to shave & glue it shut so I could train last 2 weeks of camp pic.twitter.com/qX0K8vIjxB