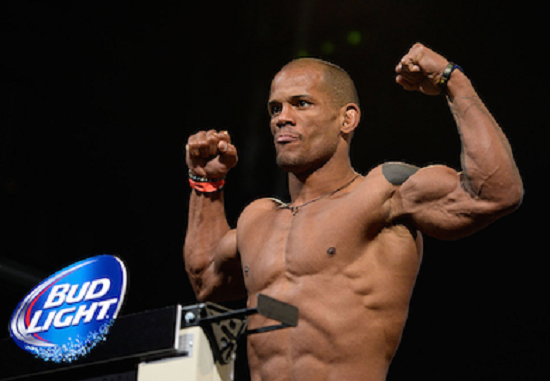 Hector Lombard is currently gearing up for his UFC 182 bout against Josh Burkman, however despite being thrilled to return to the Octagon after nearly a year-long layoff, ‘Showeather’ wishes he was fighting someone higher in the welterweight rankings.

“I wish I could fight a higher (ranked) opponent,”

“But it is what it is. I’m happy for this opportunity, and my goal right now is to win this fight and move forward.”

A win over Burkman would extend his current win streak to 3, and would likely move Lombard closer to the top 5 in the welterweight ladder.