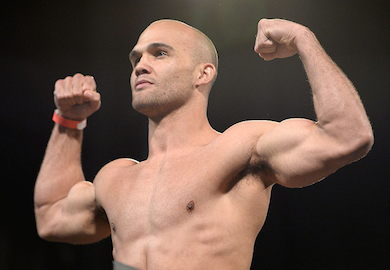 Robbie Lawler is coming off a win over Matt Brown this past Saturday at UFC on Fox 12. The fight earned him the right to fight Johny Hendricks for the welterweight title in a highly anticipated rematch.

What is most interesting about Lawler’s last 12 months however is the total earnings Lawler has. Taking a look at the last 12 months we see Lawler has earned $915,000, NOT including money from sponsors, as well as cuts he has received from PPV buys. Broken down fight by fight it looks like this: