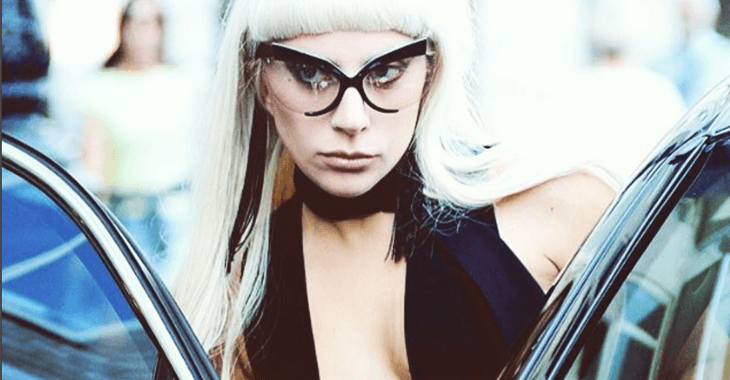 Being one of the biggest stars in the UFC has its peaks and valleys. Former UFC women’s bantamweight champion Ronda Rousey is learning that immediately after her first MMA career loss to Holly Holm over the weekend.
Pop superstar-turned American Horror Story actress Lady Gaga made it a point to throw some humility at the former champion on her Instagram account that has over 12.3 million followers. Lady Gaga captioned her post of Rousey and Holm punching each other, “THATS WHAT YOU GET FOR NOT TOUCHING GLOVES!”

Gaga was referring to Rousey choosing not to touch gloves after Holm offered the gesture before their match began when referee Herb Dean went over the rules with the fighters in the Octagon.

What do you think about Lady Gaga’s beef with Rousey? Was it warranted for her choice to not touch gloves with Holly Holm before the fight started? Sound off in the comment section below! Check out Lady Gaga Joanne world tour dates