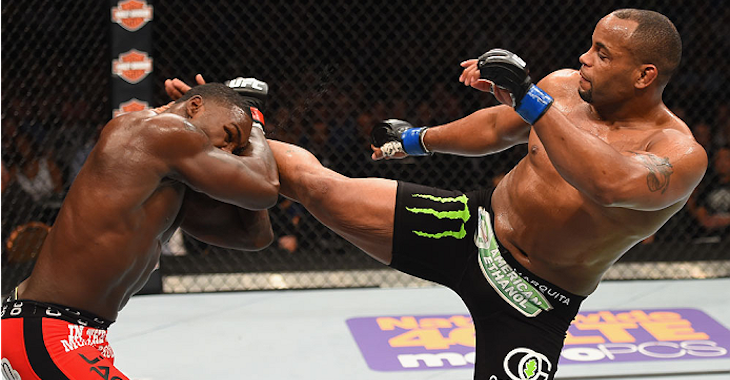 The UFC has not announced when Daniel Cormier will defend his title against Alexander Gustafsson, but now we know it will definitely not be before October.

Reported on last nights UFC Tonight, Cormier will undergo stem cell injections to help repair ACL damage in one of his knees.

The light-heavyweight champion decided against surgery and will instead receive injections of PRP or platelet rich plasma. If all goes well, Cormier would like to fight at UFC 192 on Oct. 3 in Houston, TX.

When he is ready to go, he will face off against Gustafsson. We will keep you posted on further updates.