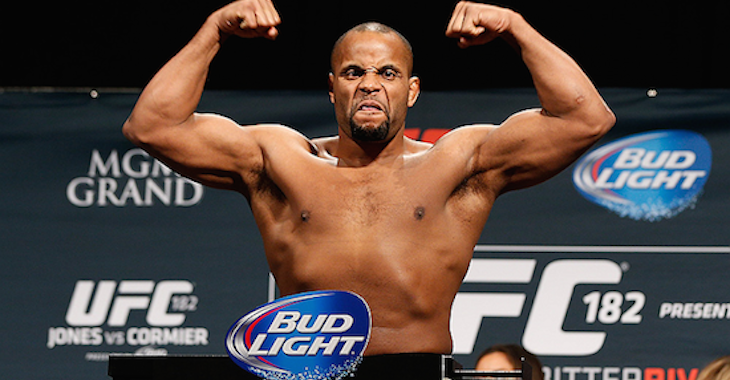 The always outspoken Khabib Nurmagomedov already has it all planned out if Jon Jones is pulled from his bout at UFC 187.

Nurmy said he wants to see Daniel Cormier step into the octagon with Anthony “Rumble” Johnson to decide the new UFC Light Heavyweight Championship– check it out!