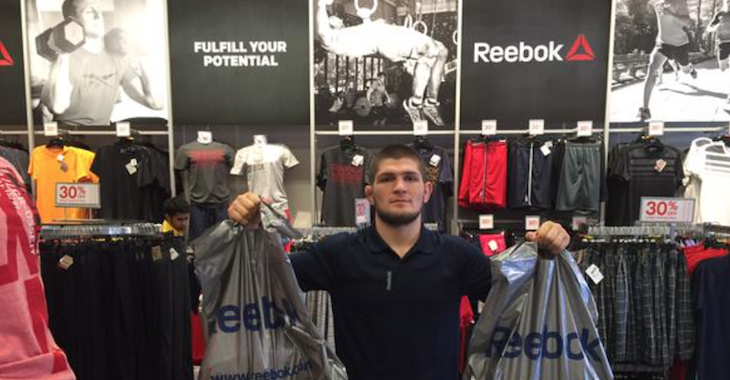 While opinions are still swirling about the UFC/Reebok deal, it’s clear that one fighter wants the world to know that he loves it.

The UFC lightweight took to Twitter to let his bosses know that he’s enjoying the new deal. Check it out for yourself.