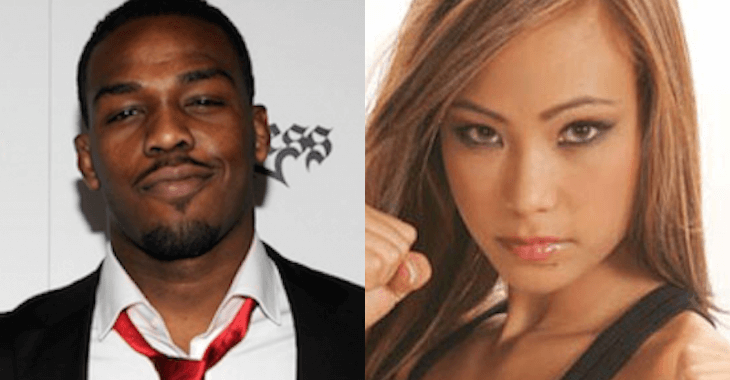 Jon “Bones” Jones could be nearing the end of his time away from the octagon after getting stripped of his title and suspended for his most recent run-in with the law in April. Rather than serving time in jail, Jones will be on probation for eighteen months and is now waiting for the UFC brass to get in touch with him about the next step toward his return.

In the meantime, Jones is in good spirits training with his family and friends at Jackson Wink MMA Academy.

Fellow training partner Michelle Waterson recently sat down with Submission Radio and gave them the lowdown of Jones’ demeanor in the gym after his plea hearing:

Jones found himself in legal trouble again when he fled the scene of a three car accident that he allegedly caused. The situation could have been much worse for the former champion, but the danger looming over his head seems to be behind him and he is hopefully in a much better place.