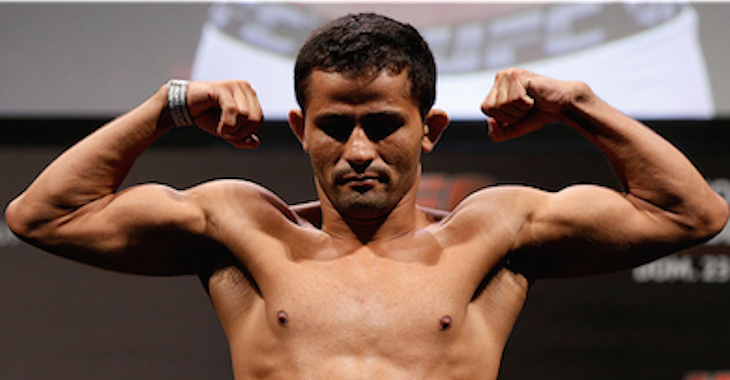 The flyweight fighter recently talked to Tatame and said that the division is hurt by having such a dominant champion and thinks some should step up ad be the Conor McGregor of the 125 lbers.

Check out what he said:

“I think such a dominant champion hinders the division’s visibility. I don’t want to take anything away from him [Demetrious Johnson], but we need a new champion. There are plenty of tough guys out there to do it.”

“We need a Conor McGregor, and as fast as possible, also because that would bring us more money. People say there are no knockouts in our divisions or call us midgets, but our fights are really technical and fast paced. We have to embrace constructive criticism.”

Do you agree? Let us know in the comments!