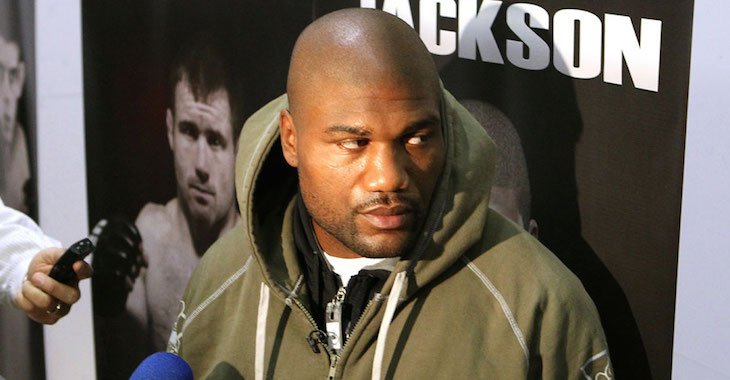 Even though Bellator’s injunction against Quinton “Rampage” Jackson was granted, UFC planned legal action and continued to advertise the PRIDE veteran for their card at UFC 186.

MMAFighting’s Luke Thomas obtained a copy of Judge Karen Suter’s ruling, and it looks like UFC is screwed. The decision to grant Bellator’s injunction was made in a preliminary hearing which means that she looked at the cold hard facts on the paper and made a decision rather than hearing either party defend themselves. She allegedly found Bellator’s case extremely persuasive.