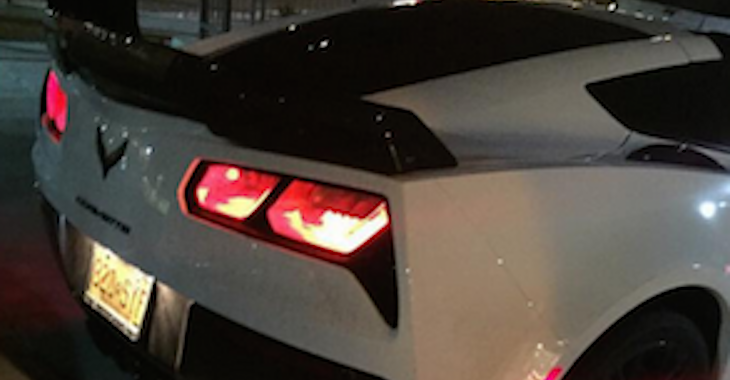 It’s been a while since we’ve had any updates on former UFC light heavyweight Jon Jones. Since the incident where he allegedly hit a pregnant driver with his car and the subsequent indefinite suspension from the UFC Jones has gone underground so to speak. He hasn’t posted anything on any sort of social media and hasn’t done any interviews. For all we know he could have a full grown beard and long dreadlocks by now, the guy’s been unseen and unheard for a long time.

That’s probably a good sign right? There have been people saying that he’s been sober since the incident and has just been working out and staying out of the public eye. So, when this Instagram photo surfaced from user Alexxa Mariana, allegedly showing a picture of Jones’ car and the caption… ….fans began to wonder what exactly Jones was up to and why this mystery women allegedly had to drive his car.

What’s the connection to Jones? Well that does look like his Corvette and the hashtags sort of give it away. The post was quickly deleted and her account was made private, so there’s that too.

Do you think Jones is falling back into his old ways or is it all just a misunderstanding?