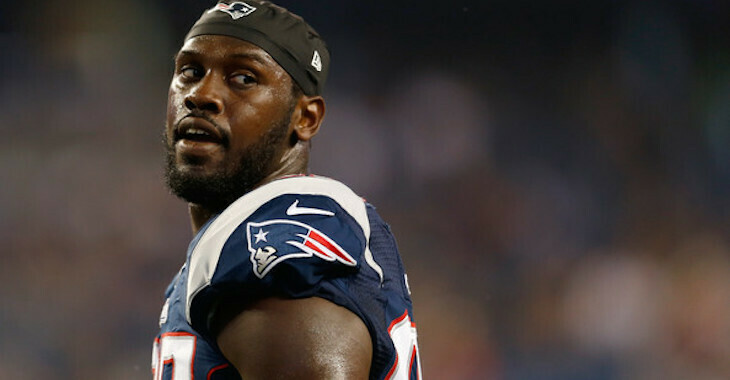 “Me and my brother used to fight all the time when we were young … and I’m pretty sure I can take him down now. I am way bigger than he is. It will be fun if we actually did a one-round match for charity … that would be fun. If I win, he would have to donate to the charity of my choice and vice versa. I would just throw him to the ground. I don’t know how my coach would feel about it. I don’t think it would fly.”

In a new interview with TMZ, UFC champion Jon Jones got a callout from his brother, to fight!